The militia terror group Al Shabaab has been a thorn in the flesh, perpetrators of havoc, and brutal killings within the Somaliland and Kenya eastern border.

However, this time they lost in their own game after their three members were killed while setting up a bomb.

The three suspects blew up in Garissa, along the Kenya-Somalia border.

The incident happened on Thursday, September 10, 2020, in the evening. However, information and confirmations from authorities became available on Friday.

Reports by the Police indicate that an Improvised Explosive Devise (IED) exploded at the Fafi area while being assembled by the militants killing three on the spot and injuring four.

The incident did not only got rid of three al Shabaab suspects but also revealed the militant’s hideout. A source close to the incident says they combed the forest and the entire area throughout the night after their mission failed.

The information about the four injured has still been kept from the public though reportedly they are being attended to in one of the facilities yet to be disclosed. The information is covered for national security purposes.

The Police visited the scene and collected other items recovered for further scrutiny.

Attacks linked to terror groups have claimed many lives of civilians and police in Northern Kenya. 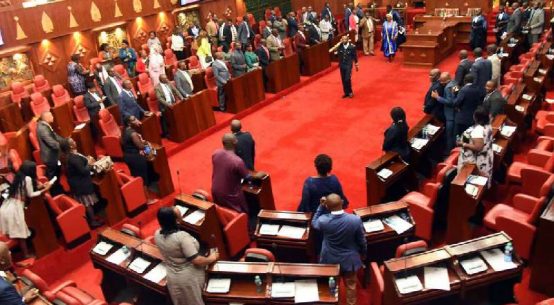 A Twist in the City Politics 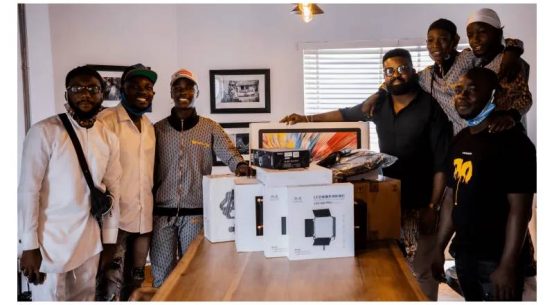 One thought on ““Self-Attack”: 3 Al Shabaab Militants Die While Setting Up IED” 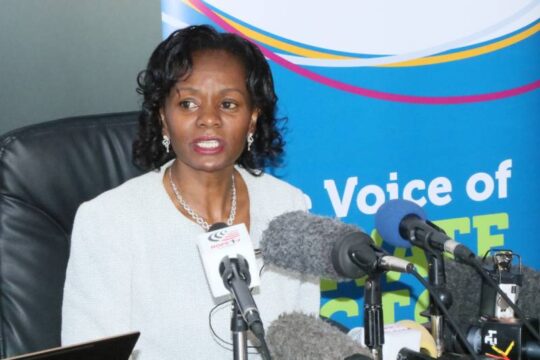 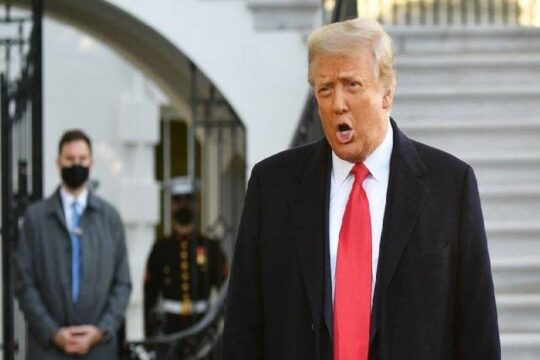 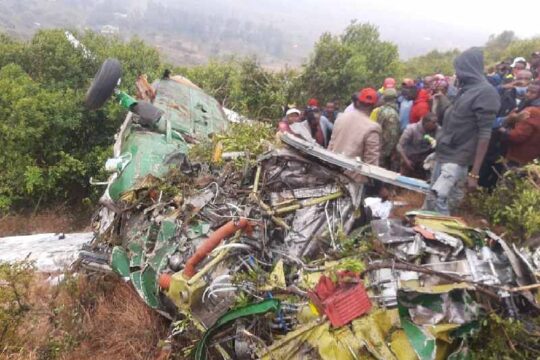 Huduma Namba: Kenyans given one year to attain one 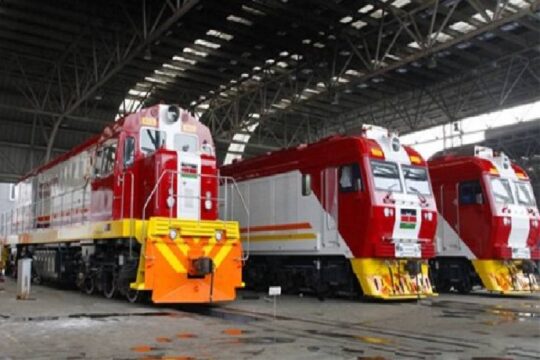