Skip to content
You are here
Home > News > Nigeria: Several students yet to be accounted for after raid

Nigeria school attack by gunmen over the weekend has left more than 300 students to disappear without leads. The military are still in search for the several missing students.

According to a local police, several gunmen riding motorbikes attacked the school in Kankara on Friday afternoon. It is speculated that the students were kidnapped in attempt to get ransom from parents and the government.

In addition, Abdu Labaran, one of the teachers in the school says the kidnappers are asking him to tell the government to halt the helicopter surveillance. However, Labaran says that they are not asking for ransom.

446 students have been handed over to parents but confirmation of the students’ safety is yet to be confirmed. This is due to terrible phone connection in the north of Nigeria.

Besides the talks within the Nigerian government, United Nations is denouncing the kidnapping and demanding for release of the students.

Some of the students’, who were questioned after escaping, told the military that ten of their colleagues were kidnapped. But this is yet to be verified by the military.

A search is ongoing within the neighboring villages and forests as parents are also being called to give information about their children.

One of the students who managed to escape says they were not given meals and the gunmen took their belonging as they asked for money. He also said that they got swollen legs due to trekking for hours without rest.

Labaran says that several more have been rescued on Monday.

Authorities in Nigeria say that it is still unclear the motive of the kidnappers.

The UN Secretary-General says the Nigerian authorities should ensure the kidnappers are dealt with according to the law. 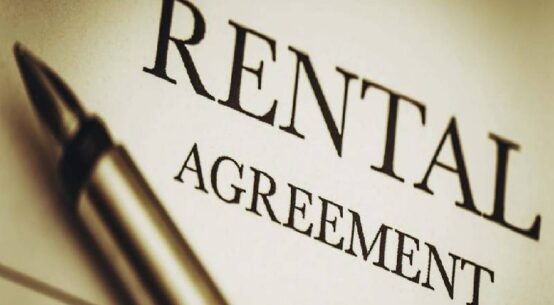 Sonko and Badi in disagreement over rent waiver 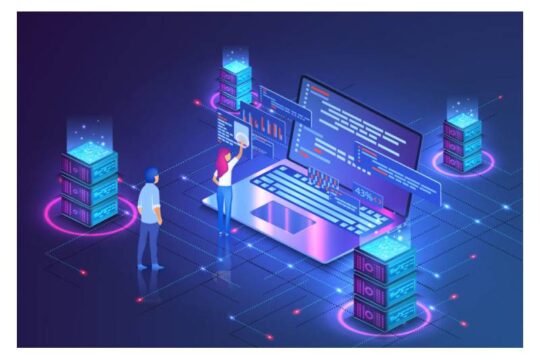 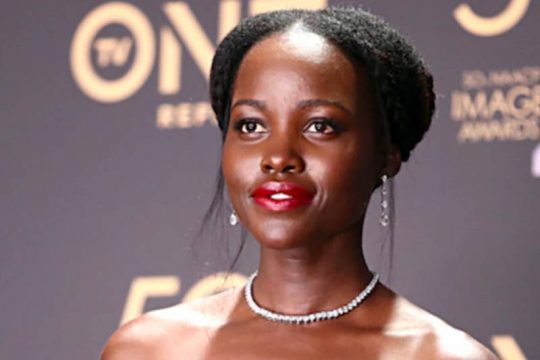 Ruto: “I was once a chicken seller but I’m now the Deputy President of Kenya”