Roughly, half-million refugees are currently living in Kenya. There stay is likely to be in limbo because COVID-19 has posed great challenges to everybody, including donors funding the refugees. Now great reductions in aid are looming as the coronavirus pandemic causes some rich countries to limit their donations.

Cash in the slot for the purchase of food has faced a cut by 30 percent for refugees at the Dadaab and Kakuma camps, the United Nations’ World Food Program (WFP).

Governments are currently dealing with the problem of COVID-19 in various countries,” WFP spokesman Peter Smerdon noted saying as a result there have been sharply increased expenditures to fight the pandemic, some of those governments who donate are reducing funding for international refugee assistance.

It is reported that the pandemic’s impact on supply chains has raised WFP’s cost of delivering help to refugees throughout East Africa.

The agency now requires $323 million in donations over the next six months to assist the total of 2.7 million refugees living in Kenya, Ethiopia, Uganda, South Sudan, and Djibouti, that sum represents an approximate 22 percent increase from the same period in 2019 as reported by WFP.

Mr. Smerdon kept the records of the specification to the seeing by Hello News on which countries have placed a cut on their donations to the WFP refugee program in East Africa.

“We don’t want to identify, name and blame donors,” he said, adding, “They know who they are.”

The United States, the single-largest contributor to WFP, is not among the donor nations that have cut back on their giving. Mr Smerdon reported and gave a pat on back of the US saying it increased its contributions this year towards the noble programme.

Reportedly children in refugee camps in Kenya and neighboring countries have been receiving less to eat as a result of a funding reduction. The agency has been unable to provide foodstuff for the children to take home whose schools have been closed in response to the pandemic.

Extended school closures harm refugee children in many ways some of which had been outlined by the World Health Organization in their attempt to quell governments to safely open schools and learning institutions saying the children face increased risks of teen pregnancy, sexual abuse, violence at home and child labor.

“Sadly, it is the poorest and most disadvantaged who suffer the most. Covid-19 pandemic cannot be an excuse for the world to wholly turn its back on refugees at this terrible time, we simply cannot let this happen,” read the statement in part from Michael Dunford, WFP Eastern Africa regional director. 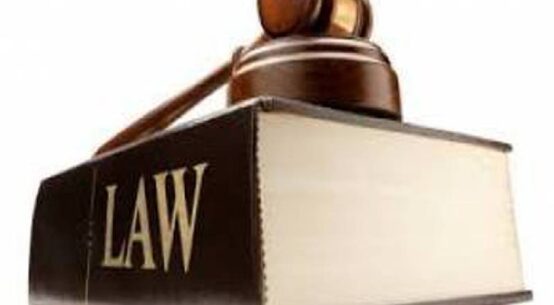 ICJ Kenya: “We reject the BBI proposals on constitutional amendments” 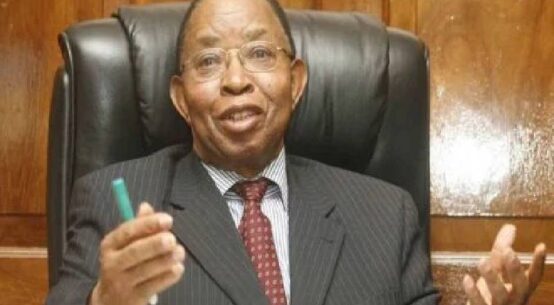 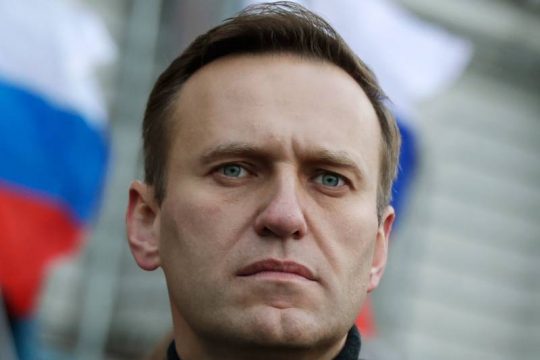 Angry mob lynches man who killed his mother and sister 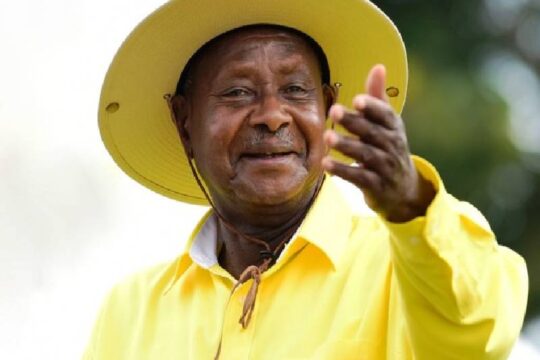 Yoweri Museveni declares he will leave power at age of 75